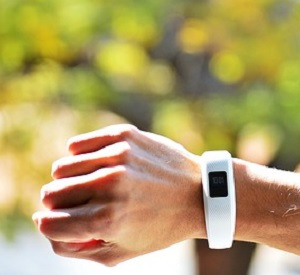 The Verge reported that in another move to gain more of our personal data, Google is teaming up with the nation’s second-largest health system, Ascension, in an effort it’s calling Project Nightingale.

Ascension will share the personal health data of tens of millions of patients with Google’s Cloud division in order to develop a search engine for medical records and other new artificial intelligence services for medical providers. That sounds helpful. But the announcement came right after Google announced it was buying the fitness tracker company Fitbit.

We could assume that Google is interested in selling this kind of hardware, but access to Fitbit user's personal data could be an even bigger and more profitable asset. (Fitbit data has already been used in some serious but not health manners - such as police investigations. )

Google is certainly not alone in wanting to gain this type of personal wellness data and do health care-tech collaborations. Apple would like to see its watch (similar to but more powerful than most fitness trackers) function as a medical-monitoring device. Its health data-sharing capabilities through Apple HealthKit are being enhanced.

All these companies will point out that the data they obtain is anonymized, but there are many examples of anonymized data being reversed so that it is far less anonymous. Are laws and policies ready for all this?