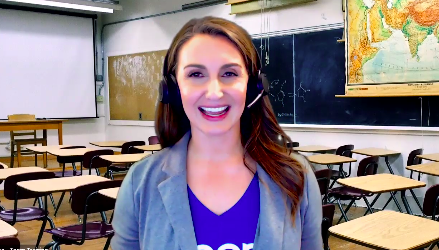 It seems almost all of us have been involved in more video conferences the past five months because of the pandemic. Offices and classrooms are closed and a lot of paid work is being done. The learning and workspaces have definitely moved online for many of us. But there are also teleconferences with friends and family that are purely social. I have used Zoom, Google Meet, Webex, Slack and Microsoft Teams for formal presentations, courses, social calls and team meetings.

We are also seeing newscasters and celebrities broadcasting from home with surprisingly varied results and quality. I am no longer surprised to see a well-known person who has the resources and motivation to look good on screen look really bad. There are some basic video tech tips that everyone should follow, but before I get to those I want to list some non-tech items that fall under the heading of being prepared.