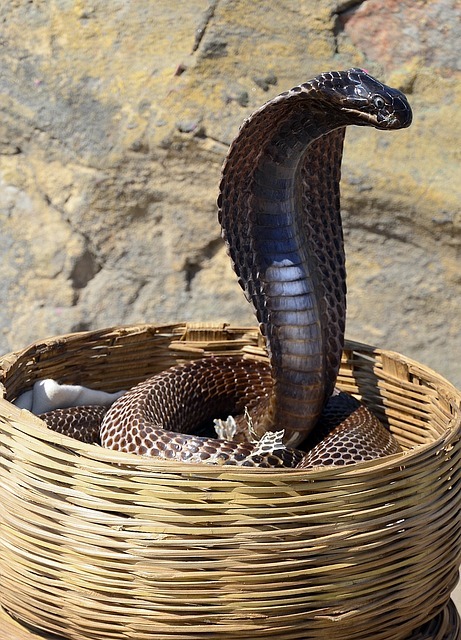 The "cobra effect" is the term used for when a well-intended attempted solution to a problem makes the problem worse. This unintended consequence is often is used to describe environmental, economic and political solutions that work in reverse.

The term Cobra Effect" originated when there was still British rule in India. The British government wanted to reduce the number of dangerous, venomous cobra snakes in Delhi. They offered a bounty for every dead cobra. So, people were killing them and collecting the bounty. At first, the idea worked. But some enterprising people began to breed cobras to collect more bounties. The government became aware of this abuse and ended the reward program. The cobra breeders had no use for the snakes and released their stock (though it's not clear why people didn't just kill them while they had them in captivity) and as a result, the wild cobra population further increased.

I wrote about this term on my origins site and included a more modern example of the UN Intergovernmental Panel on Climate Change trying to reduce greenhouse gases by offering carbon credits for destroying harmful gases (particularly HFC-23, a byproduct of a common coolant). As with the cobras, companies began to produce more  of the coolant so that they could destroy more of the HFC-23 byproduct waste gas and get additional credits

Is there a Cobra Effect in education? Are there solutions to a problem that make the problem worse? If you think you have an example, send me an email.