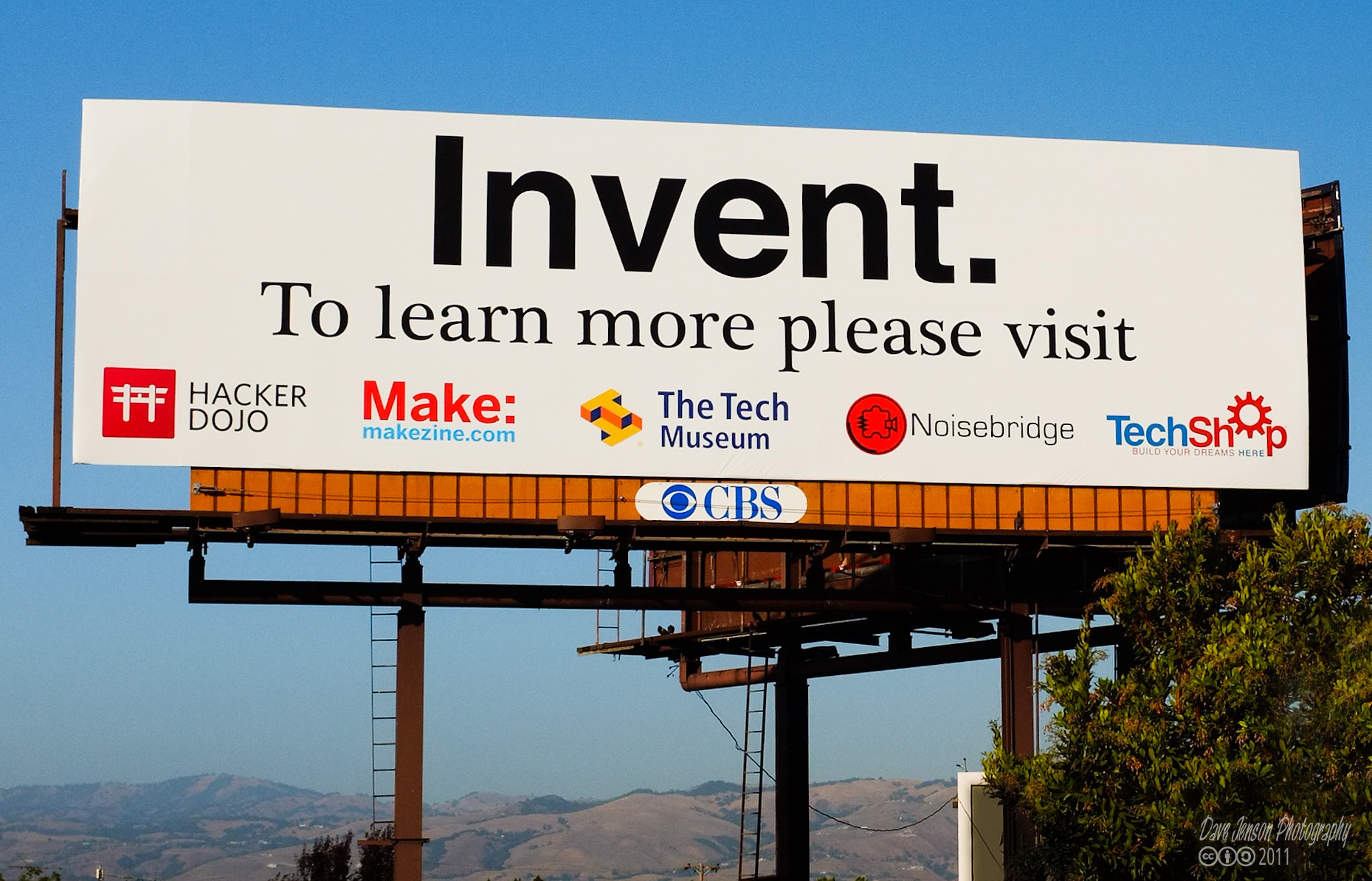 Maker culture has been growing, but it contains a number of subcultures. For me, maker culture now includes hackerspaces, fab(rication) labs and other spaces that encourage a DIY (do-it-yourself) approach to innovation.

These spaces are found around the world and some probably existed prior to the use of the makerspace label. Like-minded people use these spaces to share ideas, tools, and skills.

Some hackerspaces and makerspaces are found at universities with a technical orientation, such as MIT and Carnegie Mellon. But I have found that many of these spaces are quite closed spaces that are available to only students in particular programs or majors and perhaps not to the entire university community or the wider surrounding community.

So, spaces have also emerged in K-12 schools, public libraries and in the community.

The NJEDge.Net Faculty Best Practices Showcase is an excellent venue to showcase your work, work-in-progress or posters to the New Jersey Higher Ed and K-12 communities. This month I will be part of a presentation along with Emily Witkowski (Maplewood Public Library) and Danielle Mirliss (Seton Hall University) titled "The Maker Movement Connects STEAM Across New Jersey."  STEM (Science, Technology, Engineering, Math) gets plenty of attention these days, but this particular conference is focused on teaching innovations in STEAM - that's STEM with the needed addition of the Arts, including language arts and the digital humanities, and drawing on design principles and encouraging creative solutions.

The keynote speaker at the Showcase is Georgette Yakman, founding researcher and creator of ST?@M. The acronym, in this context, represents how the subject areas relate to each other: Science & Technology, interpreted through Engineering & the Arts, all based in Mathematical elements. The A stands for a broad spectrum of the arts going beyond aesthetics to include the liberal arts, folding in Language Arts, Social Studies, Physical Arts, Fine Arts & Music and the ways each shape developments in STEM fields.

Our Showcase presentation presents three aspects of the maker movement: in classrooms, in libraries and the community, and in higher education. We are part of the NJ Maker Consortium which brings together educators and librarians in K-12 and Higher Ed. The consortium looks to provide local support, networking, and training for individuals working to establish or grow makerspace programs on their schools or library branches.

In 2016, the second annual New Jersey Makers Day has expanded to a two-day event, March 18 and 19. This celebration of maker culture occurs in locations across NJ and connects all-ages at libraries, schools, businesses, and independent makerspaces that support making, tinkering, crafting, manufacturing, and STEM-based learning.