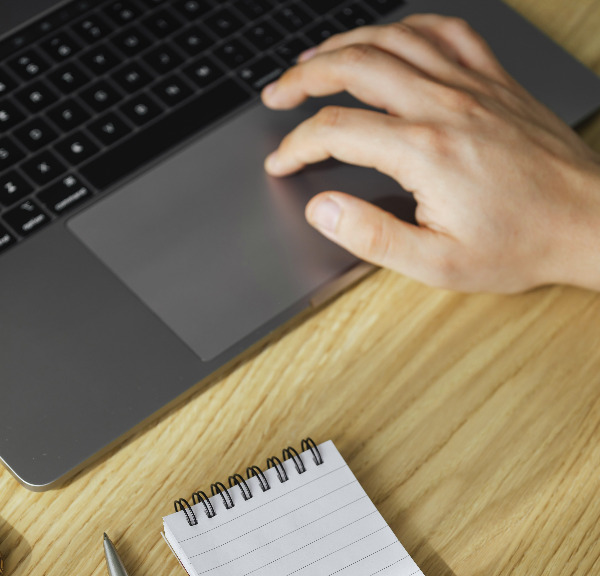 In 2014, I started seeing more articles about Competency-Based Education (CBE) as the new approach to higher education degrees. In 2013, I think that "mastery" might have been the buzzier word. Mastery got a big push last year from things like Khan Academy and founder Sal Khan's belief that mastery of a skill or concept before moving on was what was lacking in American education overall.

A simplified explanation of the difference, perhaps from the view of an employer, is measuring what they know (mastery) versus what they can do (competency).

Is competency the new mastery? I did some searching and turned up a piece called "Competency vs. Mastery" by John F. Ebersole (president of Excelsior College) on the Inside Higher Ed site that compares these two approaches to "validating" learning.

He suggests that “competency” could be akin to subject matter “mastery” and might be measured in traditional ways - examinations, projects, and other forms of assessment.

Ask that hypothetical woman-on-the-street if they would rather hire someone who had mastered a skill or was competent, I suspect mastery would win out. Of course, that person's ability to apply what they have mastered into practice might still be in question.

It may be semantics, but considering someone to be "competent" sounds to many people like "adequate." That article gives as an example those instructors we have experienced as students who had "complete command of their subjects, but who could not effectively present to their students. The mastery of content did not extend to their being competent as teachers."

What would you say a subject matter exam measures? Mastery? Might an undergraduate have mastered subject matter or skills but still not be competent in her chosen field?

Looking online at the available books on competency-based education and training, most of them are in healthcare and clinical supervision, which is also the programs discussed in the article. Does the CBE approach work with other disciplines?

Some interest in CBE comes from that often-heard idea that employers don't view new college graduates as ready to do the job. They expect to have to further train the new hire who has "mastered content, but [is] not demonstrating competencies."

Ebersole says that "To continue to use 'competency' when we mean 'mastery' may seem like a small thing. Yet, if we of the academy cannot be more precise in our use of language, we stand to further the distrust which many already have of us."