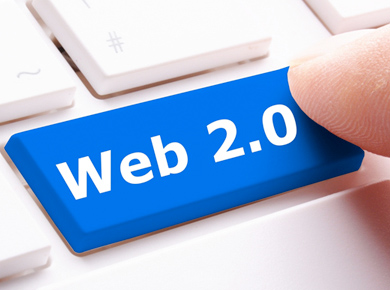 Back in 2005, I started getting into using wikis. Tim Kellers and I made one to teach about the use of wikis - particularly the use of open-source wiki software. It is what some call a metawiki.

Wikis are part of the Web 2.0 movement. when we started to think about the Internet as a place where we could build and contribute our own content rather than just read and consume.

In 2005, we were mixing wikis in with the somewhat sexier 2.0 tools like podcasting, blogging, and the photo and video sharing sites that were popping up. Then came social media and everything changed again.

The first wiki was created in 1995 by Oregon programmer Ward Cunningham. he named it after the "Wiki-Wiki," or "quick" shuttle buses at the Honolulu Airport. They were meant to be web sites on which anyone could post material without knowing programming languages or HTML. The most famous wiki is still the online encyclopedia Wikipedia. We often referred to wikis as "collaborative web sites." But ten years later, I don't see teachers, students or the general public wanting to build wikis. They use wikis. They use Wikipedia all the time. But it almost seems like this powerful Web 2.0 tool has gone 1.0.  People are using, but not building wikis. What happened?

By extension, it seems that blogs and "build-your-own" website services are also less popular than they were ten years ago. The preference, especially with the students I teach, is to post your photos on Facebook or Instagram and post your thoughts in some of the same social media networks in a giant mix with friends rather than create a unique place of your own.

I admit that neither Tim nor I work on that wiki or do any wiki training these days. We keep this Serendipity35 blog we also started that year humming, but wikis don't seem to appeal.

Are we moving back, devolving in our creative participation and giving in to what the business side of the Net is willing to give us?