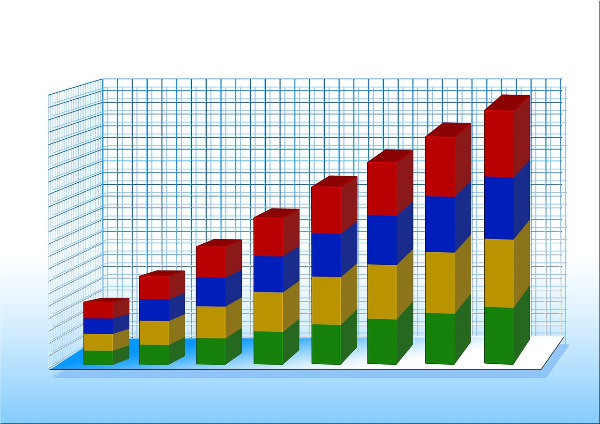 There has been lots of talk about the losses in learning during the pandemic. Much of that talk has been around the shift to online learning and what was perceived as lost by not being in physical classrooms. 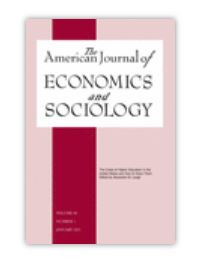 My wife, Lynnette Condro Ronkowitz, and I wrote two articles published in the American Journal of Economics and Sociology (Volume 80, Issue 1) in January 2021 about the pandemic and higher education. (both articles are available via academia.com)

The first article is "Online Education in a Pandemic: Stress Test or Fortuitous Disruption?" We considered the ways in which the shutdown caused by the  COVID-  19  pandemic have accelerated the evolution of online education. This movement from face-to-face (F2F) education to a virtual environment was forced and unplanned. It can be viewed as a stress test for digital teaching and learning in the higher education system. The study addresses course conversions and the progress of online education in response to the current crisis.

The second article, "Choosing Transformation Over Tradition: The Changing Perception of Online Education" was part of the first article's draft but the editors thought it would be expanded into a second article. In this article, we consider that despite advancements in online education, misperceptions persist that create obstacles to the integration of online classes in higher education. We refute misconceptions about online education and highlights key components of a strong online course. For example, as a result of the pandemic, it became apparent that there is a conflation between “school” and “education” that has prompted contradistinction, and so we tried to provide some insight into some of the social and economic implications of the culture of our education system.

We felt that though learning losses occurred during these pandemic years, there were also gains. A post on the Innovative Educator blog also addresses gains in learning that came out of the pandemic. Though we focused on higher education, the blog post looks more at K-12. For example, because of the pivot to online "students and staff were catapulted into the future in many school districts. As a result, our students will now be more prepared than they ever would have been, had education not been disrupted.

Some pandemic learning gains that were cited in the post:

Access to Devices - not that a "digital divide" does not still exist, but it is not as wide

Access to the Internet - the inability of students and some faculty to access broadband connections or possibly any Internet access at home became apparent. Stories of learners working from parking lots outside free wireless sites were shocking to some people.

Access to Each Other & The World - Higher education already had far greater access to learning platforms and tools such as video conferencing pre-pandemic, but it was not being used by a majority of faculty and in courses that were not already online. "Zooming" became a new verb for video conferencing for many people in and out of education - and it continues today. Virtual conferencing may come with some losses from in-person but it also came with gains. Video plus chat and captioning (though imperfect in most cases) helped students with and without disabilities or who spoke other languages access what was being said more easily. Courses could include authors, guests, and experts brought into virtual classrooms.

I am not a fan of the term "the new normal" but such a thing would include gains that have remained in place and progress that was made. Hopefully, another major pandemic is far in the future but mini-crises from virus variants to natural disasters have occurred and will occur with greater frequency. And hopefully, we are better prepared for them.