Facebook's "supreme court" decided recently to uphold the ban on Donald Trump. For Trump, Facebook was never his vector of choice to get out his messages. He used Twitter and they banned him for life.

The Faceboard board upheld the company's decision to remove Trump. The ban had come after the January 6 insurrection at the U.S. Capitol. Their claim had been that he had broken Facebook's rules about praising violence.

The board actually criticized the company for the indefinite suspension. They recommended that the company either ban Trump permanently or set a time frame for when he can return. Facebook said it's now considering the ruling and will determine a "clear and proportionate" action.

The problem is one for a number of social sites that have unmoderated content. So why not moderate user content? For one thing, it is difficult and labor-intensive (though companies are trying have AI help. But another thing concerns Section 230 of the Communications Decency Act, which was passed in 1996. It says that an “interactive computer service” can’t be treated as the publisher or speaker of third-party content. This protects websites from lawsuits if a user posts something illegal (there are exceptions for copyright violations, sex work-related material, and violations of federal criminal law). Section 230 was written so website owners could moderate sites without worrying about legal liability and it is critical for social media networks, though it applies to many sites and services, including news outlets with comment sections. The Electronic Frontier Foundation calls it “the most important law protecting internet speech.”

The decision the board handed down is more about Facebook than it is about Trump and it was more critical about the way Facebook enforces its rules in what it sees as an arbitrary way. Not so much in support of Trump, the board felt that an indefinite suspension appeared nowhere in Facebook's rules and violates principles of freedom of expression.

Interestingly, President Donald Trump released an executive order targeting Section 230 and social media back in May 2020 and he ly backed Republican efforts to change the law in Congress. After President Biden’s election, he has pushed for the abolition of Section 230 abolition.

We haven't heard the last of Trump, Facebook, or Section 230. 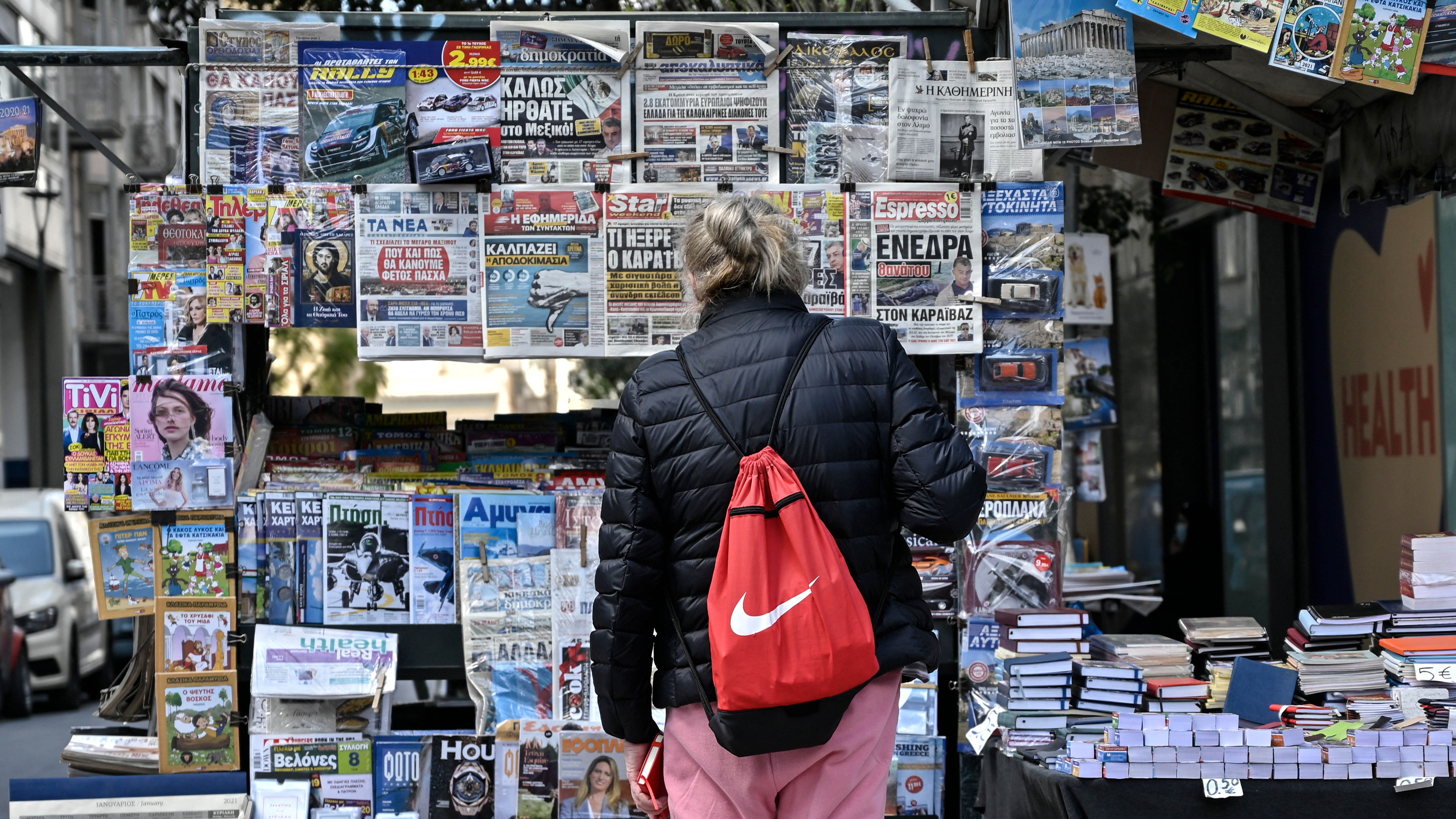 A podcast from Marketplace offered this question: Should kids be taking Fake News 101? My first thought was that they are already getting that class. I based that on my friends who teach in K-12 schools and who have information literacy as part of their curriculum. Validating sources and information has been part of the curriculum for a very long time. It was there when I started teaching almost fifty years ago. Of course, the Internet as a news source is a more recent issue. Has information literacy changed?

The headline says "kids" which suggests K-12 but the "Fake News 101" sounds like an introductory college course. I know that information literacy online and offline was required at a community college I worked at, and validating sources online was part of my social media and communications courses I taught at the undergraduate and graduate level.

The term "fake news" came into the discussion with President Trump who used it to attack media reports he didn't like and broadly all mainstream media. That isn't something you want to teach. But news that was inaccurate has been around as long as there has been news. I'm sure town criers sometimes called out things that turned out not to be true.

The term "fake" isn't really the correct term. "Fake" means a thing that is not genuine or a forgery. The news items often being labeled fake in those Trump days were not being singled out because they were not really news. It was news. It generally came from a credible news outlet, such as The New York Times or Washington Post, and in the majority of instances had facts to back it up.

But, as the podcast points out, from politics to COVID-19, there is a lot of false and inaccurate information on the internet. I would be very reluctant to tell students that Twitter, Facebook and YouTube are credible news sources, but we know that many people get their "news" from these places rather than newspapers.

Helen Lee Bouygues was the guest on that podcast and she is the founder and president of the Reboot Foundation, which teaches critical thinking skills to combat fake news. She says we’re just not inclined to second-guess information when it’s flooding our social media feeds.

Some points she makes:

"It’s actually just a natural human reaction to not want to seek challenging views. And then the second point, there have been studies already conducted that if you are pounded by lies about the information, over time you actually do start believing it."

She prefers that rather than just having teachers "give the facts and get to the answer" that teachers and parents of children, especially of younger age, have children challenge what they’re reading on websites."

She is correct that "this is a skill that can be taught, but it’s not something that [is] innate."

Lee Bouygues based is based in France and she says that there is a standard pedagogy to have students writing papers differently. Students are told to "hone in on your own convictions and the way you write a paper is by thinking about opposing views and counter-arguments that will help you better refine your own thinking. So by looking at counter-arguments, you’re actually doing more metacognition also, which is obviously thinking about your own thinking, which is so important for critical thinking."

Certainly, this skill needs to be honed in older students and in entire communities. I taught an undergraduate critical thinking course and was continually surprised at the gaps I saw in my students' ability to do more critical thinking.

Teaching how to question assumptions, reason through logic, separate facts from opinions and emotions, validate sources, and seek out a diversity of thoughts, facts and opinions are life skills that need to be learned and relearned as the world of information changes.