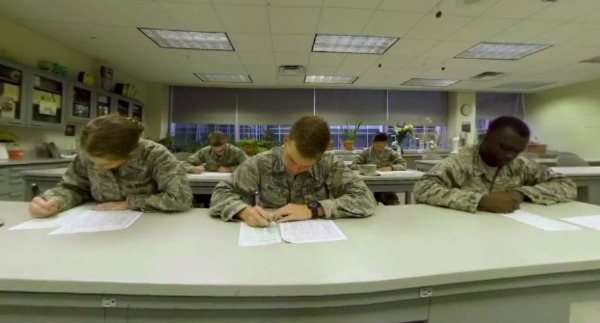 The pandemic made the already declining college application numbers even lower. The pandemic continues to affect college applications in 2022, but there is some mixed hope. There is a general increase in college applicants, but a decrease in college acceptance rates. While applications are up, enrollment is down in many places. Undergraduate enrollment, for instance, dropped by 4.7% in spring 2022, or by more than 662,000 students, compared to spring 2021, according to recent data from the National Student Clearinghouse Research Center. The increased number of test-optional schools, the elimination of SAT subject tests, and financial concerns are just some factors affecting the numbers.

Some higher education experts say that this year also resulted in a very high number of students on wait lists. Pandemic-era uncertainty is another holdover factor that has admissions officials trying to protect what's known as “yield”; that is, the number of students admitted who choose to attend.

I don't typically read articles on Military.com but it was referenced in another post I read about applications to the nation’s service academies dropping significantly last year. That is the same as what the overall declines in college enrollment have indicated the past 5 years, but the military's problem seems to be even greater.

For example, 8,393 people applied this past year to the Air Force Academy. That is a 28 percent drop from the year before. The U.S. Naval Academy saw a 20% application drop for the recently reported Class of 2026. The U.S. Military Academy at West Point saw about a 10% decrease from the prior year, but that actually better than the number of applications for the recent 2022 and 2023 classes.

Only 8 percent of young Americans have seriously considered joining the military, according to the Pentagon. And only 25 percent of that small pool of potential students are eligible for service. Potential recruits who are overweight or are screened out due to minor criminal infractions (including the use of recreational drugs such as marijuana) are stopped in the application process.

When I was working at a university, we had a good number of active military students. They were especially interested in online learning. I had a student one semester who was on an aircraft carrier during the Gulf War taking my course to prepare for his life after the military. I wonder how the numbers have changed the past few years about military students who are taking classes outside of the academies?