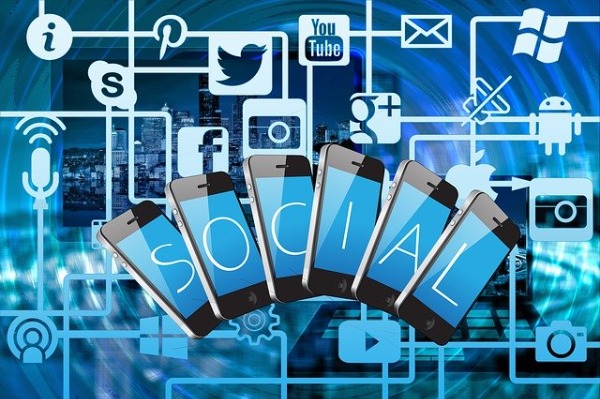 Image by Gerd Altmann from Pixabay

With continuing pressure on the big tech companies to protect user privacy, particularly for younger users, Google is introducing updates to YouTube and its search feature aimed at increasing safety for kids and teens on its platforms. The changes include a number of things to give minors more control over their digital footprint and somewhat constrain commercial content for children.

Some of these changes affect their bottom line profits but there is the PR value of making these changes, and I'm sure they hope it will keep the government from regulating or punishing them for awhile.

Google stated that it wants to work with "kids and teens, parents, governments, industry leaders, and experts in the fields of privacy, child safety, wellbeing and education to design better, safer products for kids and teens."

There are also changes for other parts of the platform, including search.

Google will be introducing new policies that allow people under 18, or their parent or guardian, to request the removal of their image from Google Image results. Removing an image from Search doesn’t remove it from the web. They will also be turning on its SafeSearch, which aims to filter out explicit results, for all existing users under 18 and make it the default setting for teens who set up new accounts. The SafeSearch update will be rolled out “in the coming months,” according to Google.

In other apps, Google will disable location history for all users under 18 without the ability to turn it on. A safety section in Play will show parents which apps follow Google's Families policies and disclose how they use the data they collect in greater detail.

Of course, ads are where Google makes its money, but it will "block ad targeting based on the age, gender, or interests of people under 18."