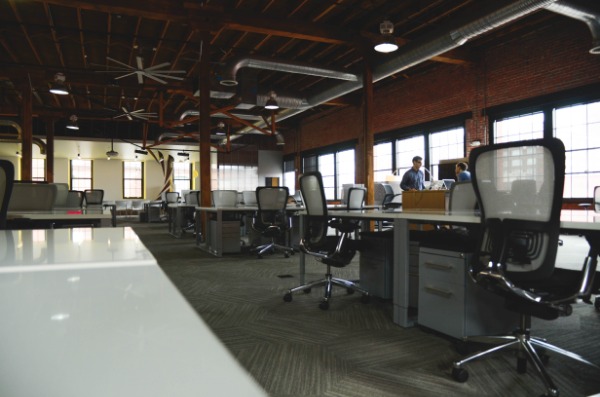 A college "campus" is a rather general term these days. I'm working on designing courses for a "virtual campus" which is an extension of the idea of a campus without borders that emerged with online learning. There are small schools that may lack a robust campus library, student union, or residence halls, but what if the campus has no classrooms? Is it a campus?

I recall reading about students studying at a remote institution but they were "hosted" by a local learning center. Stephen Downes wrote about a Triad Model where the triad was composed of the student, the instructor, and the facilitator. The facilitator helped bridge the distance between instructor and student. Ideally, this online learning situation would include a community online but also offline (on site) with peers and instructors. I saw this idea re-emerge with MOOCs where students used a distant course but met at a site for that community support.

Neither of these models of learning really gained widespread use in any fully robust form that I am aware of. There is a newer version using the term "micro-campus"

A micro-campus will offer support and coaching. If offers access to tools, from high quality printers, even a 3D printer or others that students can't afford. It can provide meeting space and project rooms. In a non-academic setting, this sounds like co-working spaces.

An article on The Chronicle (subscription required, unfortunately) talks about the University of Phoenix, the University of Washington, and the Georgia Institute of Technology using experimental, storefront-sized “micro-campuses.” I'm sure they looked at places like WeWork for ideas, also some not very academic setting such as Amazon’s brick-and-mortar stores. The college micro-campuses might be located at the ground-level space of an apartment building. They are meant to be where students are located and in the community.

The examples of University of Washington’s Othello Commons in Seattle is 2300 square-feet at the base of an eight-story apartment building, A “Foundations of Databases” course meets there one night a week to help local residents develop basic IT skills.

Georgia Tech's distributed-campus "atrium” in midtown Atlanta (near the main campus) was still a work in progress when the article was written but feels very Amazon, including an app to interact with the space.

Are these true "learning spaces" or extension sites, satellite campuses or is the micro-campus really a new kind of space?