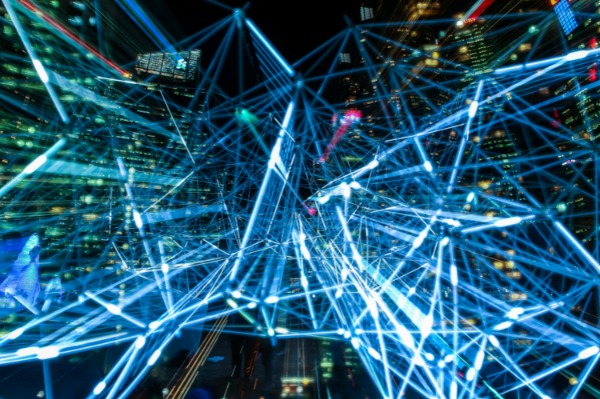 Facebook has had a tough year in the press and with its public face (though its stock is holding up fine). There has been a lot of buzz about hacks and data being stolen and fake news and Senate hearings and general privacy concerns. All of these are legitimate concerns about Facebook and about other social media and e-commerce and financial site too.

But how much does Facebook really know about a user? There is the information you willingly provided when you joined and all the things you have given them by posting and clicking Likes and other interactions. Though that volunteered data is often overlooked by users, there is more concern about data you have not knowingly given them but have access to anyway.

I do believe that Facebook is more focused now on privacy and user experience, it needs that data to be a profitable public company. (Disclaimer: I am a Facebook stockholder - though not in a very big way.)

Facebook is free but, as Mark Zuckerberg had to explain to at least one clueless Senator this past summer, it sells advertising to make a profit. Ad sales are more valuable to companies when they know who they are advertising to, and the more granular that audience can be, the better it is for them and Facebook. It might even be better for you. That is something Google, Amazon, Facebook and many others have been saying for years: If you're going to get ads anyway, wouldn't you rather that they be relevant to your likes and interests?

According to one online post, it you total up what Facebook can know about a user, it comes to roughly 52,000 traits. That comes from three key algorithms. One is DeepText, which looks into data, much of which coming from commercial data brokers. They also use DeepFace, which can identify people in pictures and also suggest that you tag people in a photo.

The third algorithm is FB Learner Flow, which might be the most clever of all. It focuses on the decisions you have yet to make. Using predictive analytics, it decides which ads should be shown to you that you would be likely to click and even purchase a product.

Amazon will allow you to let it send out products before you order them based on your previous orders and usage. This is not difficult to predict. My pharmacy will tell me it is time to reorder a prescription and even process and deliver it without my input. That is not so predictive; my 30 daily pills will run out in 30 days.

When Amazon suggests that I might like a product similar to other things I have bought, it's not very creepy. When I see an ad or suggestion from them about a product or even a topic that I was just searching on Google, THAT is creepy.

Similarly, Facebook might give me an ad or a "sponsored" post at the top of my feed because of my recent activity and the activity of friends that I follow - especially those that I interact with frequently with Likes, shares and comment.

It would be interesting to see what the feeds look like for some friends of mine who are Facebook lurkers and who rarely post anything and seem to rarely even log into the site. What are they seeing when it comes to ads?