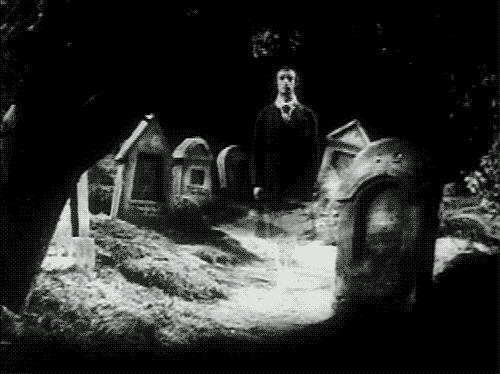 If you are familiar with the term "ghosting," it probably refers to the the practice of ending a personal relationship with someone by suddenly and without explanation withdrawing from all communication. It is often used in social media contexts. Lately, I have seen it used in the context of work situations.

Professional ghosting isn't about Ghostbusters. In a similar way, it could be the co-worker who just doesn't respond to an email, but you know they are at work and reading emails. But a newer usage to me is in reference to a situation like interviewing for a position.

You interviewed, sent a thank-you note after your interview to the main contact, then sent a follow-up note  so that it was clear you were still interested in the position - but you're getting ghosted. No response.

In office politics, there are different ways to deal with being ghosted when someone on a team isn't responding to communications about a project or when you ask for volunteers to take on a task.

In teaching online, I have had to deal with students who ghost me. They seem to drop out and stop responding to emails, messages within the LMS and comments on posts. I will try my best to communicate 1:1, even using a phone number when it is available. I find some students seem to react more from fear and hide from faculty, deliberately not responding because they don't want to confront whatever the issue(s) are in the course.

In classroom or workplace, ignoring your requests, inquiries and feedback is serious. If you are the supervisor/faculty, ghosting will having consequences. If you are the person being ghosted by a supervisor, the practice is not only confusing and frustrating but could affect your job.

The term ghosting has been around since about 20111. The term "ghostbusting" is when you force someone to reply.

"Marleying" (as in the character Marley from Dickens' A Christmas Carol) is when an ex gets in touch with you at Christmas out of nowhere.

“Caspering” (from the comic book friendly ghost) s a friendly alternative to ghosting when, instead of ignoring someone, you’re honest about how you feel, and let them down gently before disappearing from their lives.

The Psychology of Ghosting