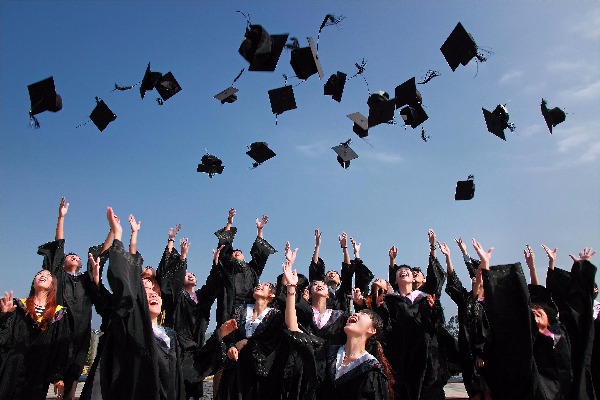 A newsletter from Jeff Selingo pointed to an upcoming piece forThe New York Times that he wrote about the biggest myths surrounding the college major.

How did you pick your major? You probably got guidance from school counselors but also less formally from family and friends,  and from news articles and headlines in the media that talked about the "fastest-growing fields" and who gets paid what.

Selingo cites a report that says all that advice on what to study in college perpetuates myths. This Gallup report details that the majority (55%) of U.S. adults with at least some college but no more than a bachelor's degree list their informal social network as providing advice about their college major. This is the most often-cited source of advice when choosing a major for the majority of U.S. adults.

The past few decades have seen a push to STEM fields. That push last occurred in the 1950s in the U.S. when we were in a space race and seemed to be falling behind other countries. In the 1950s, we were lagging behind Russia and Japan, but today most of the talk is about China and India.

Yes, STEM fields do generally pay well and are we still have fewer students prepared to work in those fields. But the newsletter points to an interactive graphic from Doug Webber at Temple University that shows there is a lot of overlaps plenty of overlap between earnings in different fields. There also is a big difference in being an average or below-average engineering employee and at the top of earners with an English major.

The most popular undergraduate major now is not in STEM but in business. The lifetime earnings of the typical business graduate is $2.85 million, but an English major is $2.76 million, and psychology is $2.57 million and even a history major totals up at $2.46 million.

Perhaps the lesson for high school students is that you shouldn't pick a major based on projected earnings.