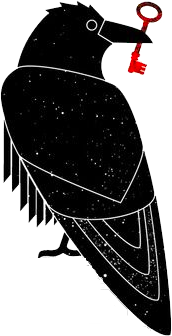 This is a brief followup to my previous article about BitTorrent. That is because this post is about SciHub, which is self-described as "the first pirate website in the world to provide mass and public access to tens of millions of research papers".

Sci-Hub is a website with over 62,000,000 academic papers and articles available for direct download, bypassing publisher paywalls by allowing access through educational institution proxies. Sci-Hub stores papers in its own repository, and additionally the papers downloaded by Sci-Hub are also stored in Library Genesis (LibGen). A Russian graduate student, Alexandra Elbakyan, founded it in 2011, as a reaction to the high cost of research papers behind paywalls.

The site has had its legal problems. In 2015 academic publisher Elsevier filed a legal complaint against Sci-Hub alleging copyright infringement and the subsequent lawsuit led to a loss of the original sci-hub.org domain.  legal to even access http://sci-hub.io/

"If Elsevier manages to shut down our projects or force them into the darknet, that will demonstrate an important idea: that the public does not have the right to knowledge," says founder Alexandra Elbakyan in an interview with TorrentFreak.

Elbakyan has been called a hero and "spiritual successor to Aaron Swartz for her creation of Sci-Hub and compared to Edward Snowden, because she is hiding in Russia after having "leaked" files in violation of American law.

Is she a modern-day "Robin Hood of science?"